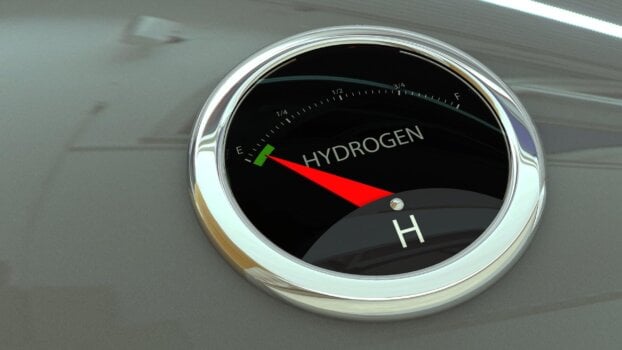 Within the next decade, global demand for renewable and low carbon hydrogen could grow by 50%, and by 2050 hydrogen could contribute to over 20% of global carbon abatement.

That’s according to the Hydrogen Council CEO coalition Hydrogen for Net Zero report, which states that the industry has already built a solid foundation with more than 520 large-scale projects and 90+ GW of electrolyser production capacity.

Although such statistics may highlight great advancements in the hydrogen industry, the Hydrogen Council CEO coalition want more, and is calling on world leaders to show a concentrated effort to materialise hydrogen plans across the globe.

Such calling come as thousands of people are currently convened in Glasgow for the COP26 summit, at which leaders must go beyond a mere goal of setting standards for emissions reductions – a vital move for the future of our planet.