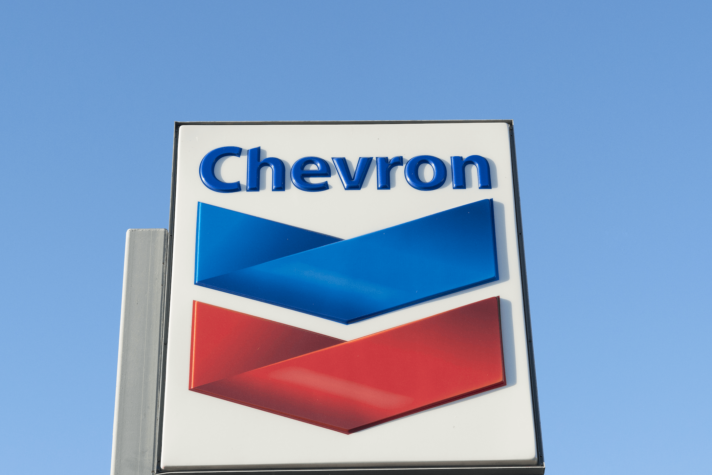 Chevron today (Sep 14) announced plans to grow its hydrogen production to 150,000 tonnes per year by 2030 as part of a tripled $10bn low-carbon investment.

The move is part of Chevron’s plans to grow its lower carbon energy businesses, which also includes increasing its renewable natural gas and renewable fuels production capacity, as well as raising carbon capture and offsets.

The company said it expects to invest more than $10bn between now and 2028, including $2bn to lower the carbon intensity of Chevron’s operations – triple the company’s previous stated $3bn.

“These sectors of the economy are not easily electrified, and customers are seeking lower carbon fuels and other solutions to reduce carbon emissions.”

Chevron’s Chairman and CEO Michael Wirth said the company “intends” to be a leader in “advancing a lower carbon future”.