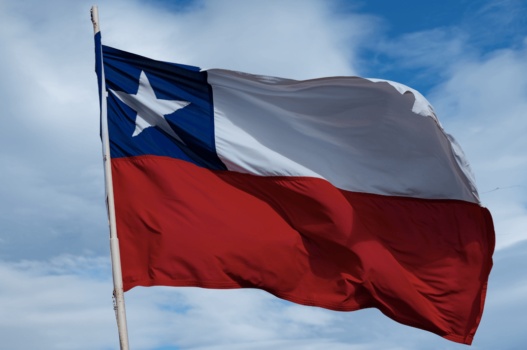 Chile wants to produce the cheapest green hydrogen on the planet before the end of this decade and be among the world’s top three exporters by 2040, President Sebastián Piñera said on Tuesday (3rd Nov).

Unveiling the Chilean Government’s national hydrogen strategy at the inauguration of the virtual Green Hydrogen Summit, Piñera affirmed, “Hydrogen will allow us to bet on a balanced development throughout the country, as well as promote the growth of our human capital, generating an engine of progress and economic reactivation.

“Green hydrogen will allow us to export our renewable energies to a world that is moving rapidly towards decarbonisation and that needs clean and affordable energy.”

Energy Minister Juan Carlos Jobet then detailed the strategy which has three main objectives: produce the cheapest green hydrogen on the planet by 2030, be among the top three exporters by 2040 and have 5GW of electrolysis capacity under development by 2025.