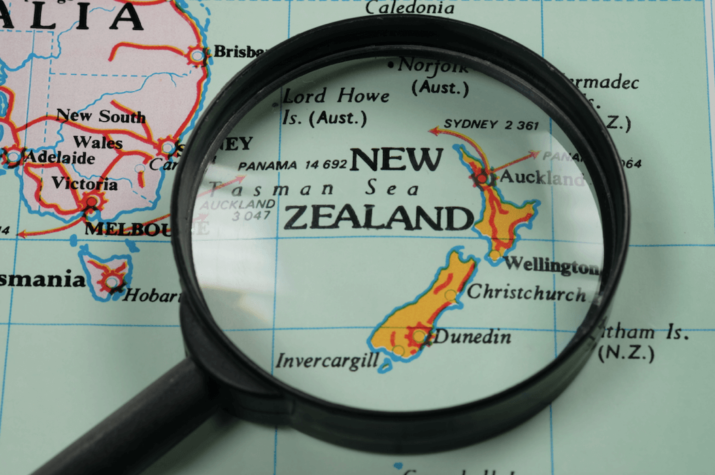 Contact Energy and Meridian Energy want to develop the world’s largest green hydrogen plant in Southland, New Zealand – and McKinsey & Co believe it has potential to earn hundreds of millions in export revenue.

The duo today (July 22) said it is seeking registrations of interest to construct the project.

Ahead of developments, Contact Energy and Meridian commissioned McKinsey & Co to produce a report which investigates the use of renewable energy in Southland to produce green hydrogen at scale.

Within the report, McKinsey & Co estimate that global hydrogen demand could increase more than sevenfold to 553 million tonnes by 2050, with Southland holding great potential to be at the forefront of such growth opportunity.

Economic benefits outlined in the report for a 600MW green hydrogen export facility include a one-off additional of up to $800m to New Zealand’s GDP and the creation of thousands of jobs in construction, as well as up to $450m and hundreds of additional jobs on an ongoing basis.

It is believed that more than NZ$200bn ($139bn) has already been committed by governments and the private sector around the world to support the development of hydrogen economies.

“Our renewable energy gives us a valuable head start and competitive edge as markets for green hydrogen develop. Early, large-scale production will allow us to build a domestic hydrogen supply chain and kickstart demand around the country.”

“This can be achieved by reducing hydrogen production when the country’s hydro lakes are running low, allowing electricity to flow back into the national grid to support local homes and businesses,

“In this mode of operation, green hydrogen could solve up to 40% of New Zealand’s dry year problem. This flexibility would see hydro generation replace coal and gas-fired generation and reduce carbon emissions.

“Given the low lake levels over the past six months, if this plant had been available this year it could have been used to avoid up to one million tonnes of carbon emissions.”

The Southern Green Hydrogen feasibility study is ongoing, with two further reports being produced later in 2021.