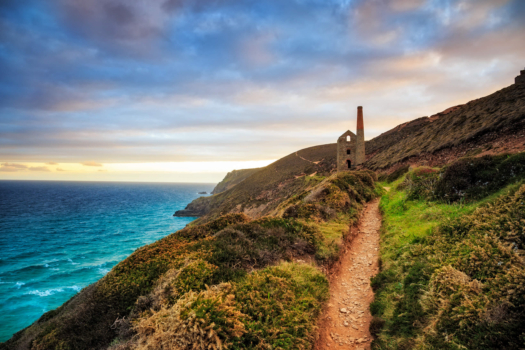 Cornish company PV3 Technologies is on a mission to advance low carbon technologies and has revealed to H2 View that it has just received funding to begin work on a groundbreaking green hydrogen project for the region.

The UK government has in recent weeks committed to the creation of a ‘world-leading’ hydrogen market that can help meet its goal to zero out greenhouse gas (GHG) emissions by 2050.

AeroSpace Cornwall – the European Regional Development Fund (ERDF) and Cornwall Council-funded programme which promotes research, development and innovation – is playing its part by awarding grant funding to companies building the future of energy.

One such company is Launceston-based PV3 Technologies, which has now received vital funding from AeroSpace Cornwall to help support new research and development projects in green hydrogen.

Using the funding, PV3 will develop next generation coatings for PEM water electrolysers. The coatings mean that PV3 will be able to reduce the cost of hydrogen production by increasing both energy efficiency and lifetime of the electrolyser; which enable water to be split into oxygen and green hydrogen, without the production of carbon dioxide.

It is hoped that this will in turn help reduce costs for British aerospace manufacturers and support the growth of the green hydrogen industry in the UK.

With news of the world’s first zero-emission, hydrogen-powered commercial aircraft models built by Airbus and ZeroAvia’s first hydrogen-electric passenger plane flight, H2 View understands PV3 and Aerospace Cornwall are eager to ensure green hydrogen can become cost-competitive with other renewable fuels to support its uptake in the aerospace sector. 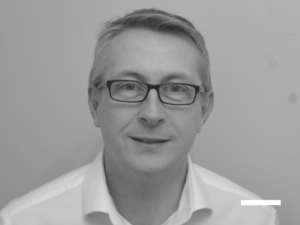 Dr. David Hodgson, CEO of PV3 Technologies, said, “The EU’s Hydrogen Strategy lays out the potential for nearly 50 GW of green hydrogen capacity by 2030, and we need to support our customers by matching their demand and innovating to further reduce the overall cost of the technology.”

“This project lays the foundations for our next generation coating product, with a significant cost reduction over current coatings. We already have the manufacturing capacity to produce coatings for 2 GW of electrolyser capacity per year, but with product and production innovation we can increase that significantly.”

The new funding builds on previous Aerospace Cornwall support, with which PV3 developed coatings for advanced fuels used in UAVs (unmanned aerial vehicles). Commenting on its further support given, Gail Eastaugh, Programme Director at Aerospace Cornwall, added, “There is a huge opportunity in green hydrogen. The UK is already in the race with a big project happening in the Humber but it’s amazing for Cornwall to be part of this with local funding for a local company like PV3 who will and are already doing incredible things for the aerospace industry. We’re looking forward to seeing how their work develops.”

“PV3 is just one of many businesses we are working with at the moment, in and around Cornwall. We’re urging technology companies to come forward and have a chat with our team.”

H2 View understands that PV3 Technologies was awarded £72,602 from AeroSpace Cornwall, with work beginning in July 2020 and expected to last around nine months.

Look out for a future H2 View exclusive with PV3 Technologies, coming soon.