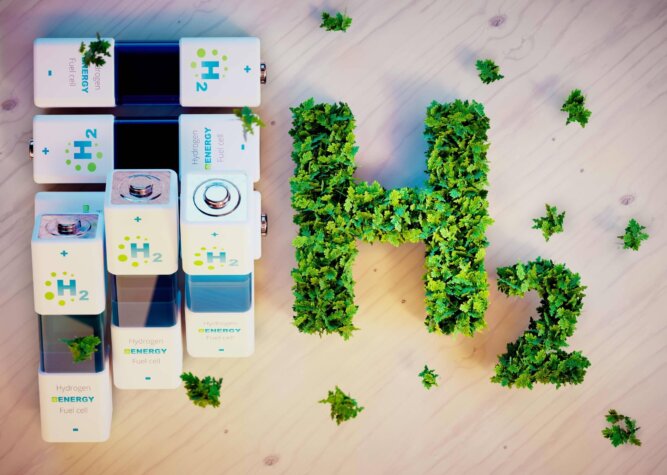 New research at Curtin University, Australia, has yielded results that could prove to be a gamechanger for clean hydrogen production.

Researchers have found that by adding nickel and cobalt to cheaper, previously ineffective catalysts enhances their performance, which lowers the energy required to split the water and increases the yield of hydrogen.

This could be a gamechanger for the industry with scientists having previously used precious metal catalysts, such as platinum, to accelerate the reaction to break water into both hydrogen and oxygen.

Reducing the cost of producing hydrogen also reduces its overall cost meaning that it becomes much more accessible to the wider market.

Dr Guohua Jia, Lead Researcher at Curtin’s School of Molecular and Life Sciences, said, “Our research essentially saw us take two-dimensional iron-sulphur nanocrystals, which don’t usually work as catalysts for the electricity-driven reaction that gets hydrogen from water, and add small amounts of nickel and cobalt ions.

“When we did this it completely transformed the poor-performing iron-sulphur into a viable and efficient catalyst.

“Using these more abundant materials is cheaper and more efficient than the current benchmark material, ruthenium oxide, which is derived from ruthenium element and is expensive.

“Our findings not only broaden the existing “palette” of possible particle combinations, but also introduce a new, efficient catalyst that may be useful in other applications.

“It also opens new avenues for future research in the energy sector, putting Australia at the forefront of renewable and clean energy research and applications.”