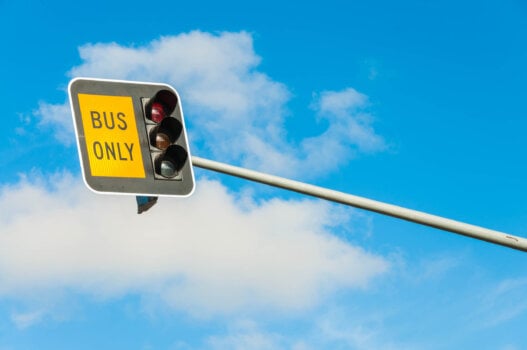 When Terry Howe moved to British Columbia to join Ballard Power Systems for a two-year period, never did he imagine that 26 years later he’d still be with the company loving what he’s doing, developing fuel cells.

Sharing his story with the audience, Howe, said, “I’ve done engineering roles for about half of my time at Ballard and then the latter half has been in commercial roles. I look forward to sharing information about hydrogen fuel cell busses with you all.”

Speaking about Ballard’s fuel cell electric bus (FCEB) footprint, Howe explained that the there are thousands of fuel cell busses operating today with Ballard fuel cell technology inside and that these vehicles range in size.