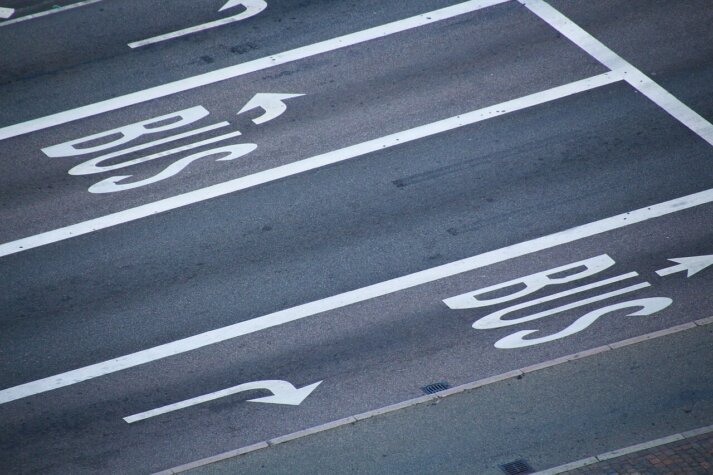 With buses being the hot topic, New Flyer’s Xcelsior Charge H2 was a focus during the first annual conference. Kirk Burcar, Vice-President of Engineering at New Flyer, focused on the innovation which is transforming the market.

Xcelsior Charge H2 is a battery electric bus, but it uses hydrogen, a hydrogen fuel cell to charge the battery, thereby extending the range of the vehicle – a range extender. Explaining the technology, Burcar, said, “This provides a more immediate one to one replacement for conventional propulsion with faster refuelling time and less infrastructure planning and complexity than for battery EVs.”

Sharing history of the innovation, Burcar said that New Flyer’s fuel cell bus began in 1993 with prototype technology, followed by a 20-bus evaluation program for the 2010 Olympics, which helped lead to our current generation platform, the Xcelsior Charge H2.

“In 2018, we delivered the first 60-foot zero emission fuel cell bus in North America. And today, our fuel cell busses using Ballard fuel cells have been deployed with some of the most notable zero emission leaders, including Sunline, Orange County, AC Transit and Champaign Urbana.”

Concluding his presentation, Burcar, said, “We [New Flyer] believed from the start that there would be growing interest in fuel cell technology. Hydrogen fuel cell electric technology offers solutions to challenges that other zero emissions technology may not.”

Rob Harvey, Director of Energy Infrastructure at Cummins, was next to take the stage, and the focus shifted from the vehicle to the supporting infrastructure. “Today, I’m going to focus on moving from low carbon fuelling stations to hydrogen hubs,” he said.

“When you look at the whole fuelling space, there’s been a lot of work and it’s not new. There’s excitement, certainly in the momentum, and that’s very exciting to see.” Here, Harvey also gave reference to some of the earlier talks to support his point.

Speaking on Cummins’ involvement in this space, Harvey explained that the company has been involved in online hydrogen fuelling solutions for the last 10-15 years, and in that time, the company has worked on approximately 60 stations in Europe and North America

“There are two endpoints here: the onsite fuelling station and a hydrogen hub,” he said. “So the question is, how do we move from building individual and refuelling stations to hydrogen hubs as we build the infrastructure that’s required for a massive increase in public transit?”

Harvey then shared some of his points on the topic, referring back to work that Cummins had previously carried out with the CURTIC, the Canadian Hydrogen and Fuel Cell Association and the Urban Transit Taskforce.

“A network solution is always more efficient and resilient than anyone going alone, and we’ve seen this in many systems,” he enthused. “But obviously, we can’t get there once. We can’t suddenly build a network.”

“However, it’s key to look beyond individual fuelling. We need scale on hydrogen production, and we need to be looking at providing other sites for other customers, even for onsite generation projects. We need to build the network organically.”