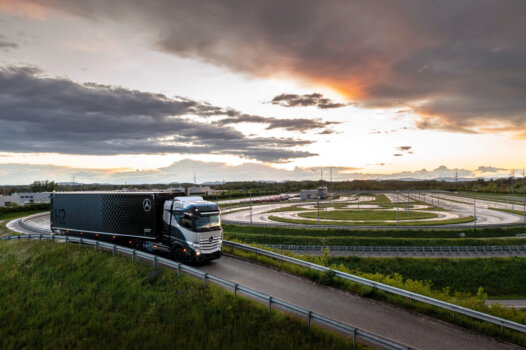 By Molly Burgess on May 21, 2021
Translate
News Mobility

The two companies on Thursday (May 20) inked an agreement for the effort that will see the development of what the duo believe to be the optimal hydrogen infrastructure network.

Under the plans for such network, Shell intends to initially rollout a hydrogen refuelling network joining three green hydrogen production hubs at the Port of Rotterdam, in the Netherlands, as well as Cologne and Hamburg in Germany.