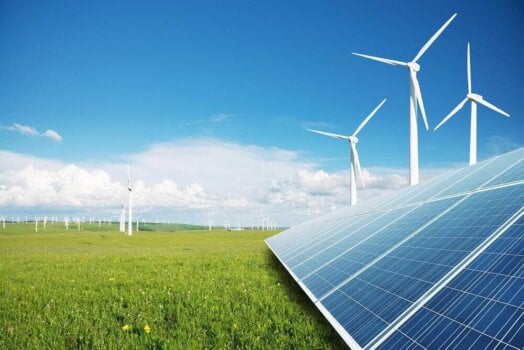 A consortium of Danish companies has today (9th Dec) revealed plans for what it says will be the world’s first 10MW green ammonia plant.

Developed by Skovgaard Invest, and supported by Vestas and Haldor Topsoe, the consortium is aiming to accelerate the transition to a world powered by renewable energy with this new plant.

Set to be located in Western Jutland, Denmark, the plant, which is expected to be operational in 2022, will produce more than 5,000 tonnes of green ammonia from renewable power ever year.

12MW existing V80-2.0MW Vestas wind turbines and 50MW new solar panels will power an electrolyser unit that will produce hydrogen which will subsequently be processed into ammonia, also known as “Power-to-X”.