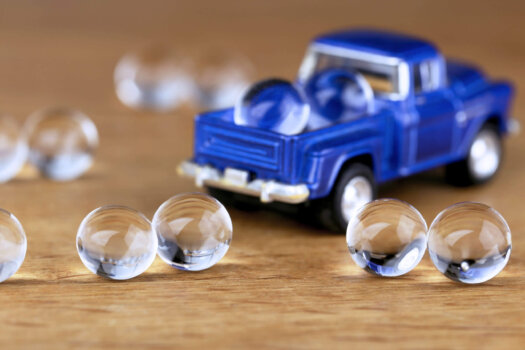 Deal inked to support hydrogen-powered vehicles in the Netherlands

By Molly Burgess on May 27, 2021
Translate
News Mobility

A new hydrogen supply agreement has been signed to support approximately 33,000 fuel cell electric vehicles (FCEVs) in the Netherlands.

HyGear, a wholly owned subsidiary of Xebec Adsorption, on Wednesday (May 26) said it had inked a supply agreement for the generation and delivery of 130,000kg of hydrogen to a hydrogen refuelling station in the country.

Hydrogen delivered by HyGear under the agreement will be produced at the company’s decentralised hydrogen production hub in Arnhem, the Netherlands over a one-and-a-half-year period.

Commenting on the supply agreement, Marinus van Driel, President of Xebec Europe, said, “This is the second hydrogen supply agreement we have signed in the Netherlands for refuelling stations.