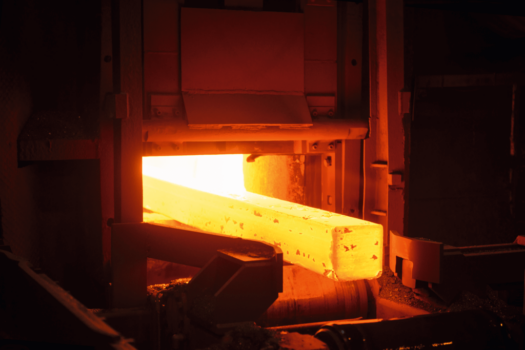 There are high hopes for hydrogen and the role it can play in decarbonising our economy. These hopes are well founded. We have zero-emission vehicles running today, fuelled by green hydrogen. Demonstration projects have shown that we can use hydrogen to make green steel, decarbonise glassmaking and many other high temperature, direct-firing industries such as ceramics production and minerals processing. As far as hydrogen goes, it’s time to believe the hype.

So, where’s the catch? Despite hydrogen’s potential, the UK’s net-zero ambition raises some important questions. The stated aim is to achieve 5 gigawatts (GW) of low-carbon hydrogen production capacity by 2030. For context, currently, just 1% of the world’s hydrogen is produced by electrolysis using renewable energy. The UK’s electrolysis production capacity is estimated at around 20-30 megawatts (MW). Bridging the gap to 5 GW requires that we increase capacity up to 250x in under 10 years, which will require a hugely focused effort.

Achieving such a scaleup in production requires investment. We need to develop and deploy bigger, more efficient electrolysers. Access to cheaper renewables will help to drive down operational costs while availability of capital will fund infrastructure build. As well as developing the capacity to produce green hydrogen at scale, the aim should be to drive down costs so that it becomes cheaper than fossil-fuel alternatives. We must also invest in education and training to address the hydrogen skills gap.

The challenge of producing green hydrogen at scale may explain the government’s decision to simultaneously back blue hydrogen in its 2021 strategy. Steam Methane Reforming (SMR) is the industrial process commonly used to extract hydrogen from natural gas, which is the feedstock for most of the hydrogen produced today. This process, which results in grey hydrogen, emits CO2. When the CO2 is captured, the hydrogen is designated as blue.