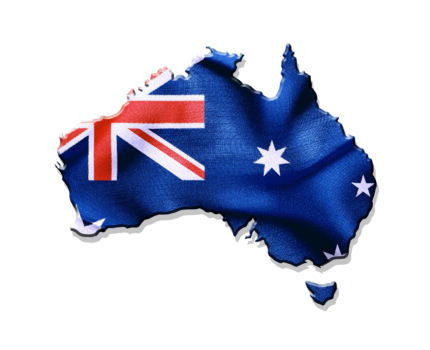 The small coastal town of Denham, in Western Australia’s Shark Bay area, is preparing to test a hydrogen plant powered by solar energy.

Horizon Power said it is preparing to build the plant and investigate the possibility of demonstrating the use of hydrogen as a future source of energy for the town, in support of the state government’s Renewable Hydrogen Strategy.

“As part of our commitment to deliver cleaner, greener energy to our regional customers, we want to investigate the potential to develop a hydrogen demonstration plant to test the suitability and capability of hydrogen as a renewable energy source for electricity generation in the future,” Horizon Power CEO Stephanie Unwin said.

“Proving the reliability of such a hydrogen plant provides the opportunity to expand the plant to supply the full power requirements for the town in the future.”

The benefit of this ‘green hydrogen to electricity’ supply chain is that the storage of the hydrogen ensures the availability of power 24/7.

By comparison, the electricity output from a conventional solar farm is dependent on the sun shining.

Horizon Power has sought expressions of interest for the supply of the hydrogen electrolyser and fuel cell and to design and construct of the plant.

If the project is determined to be viable, construction would begin in February 2021. 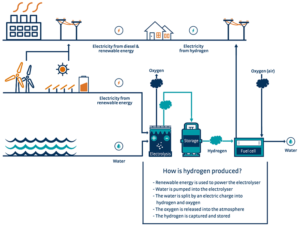