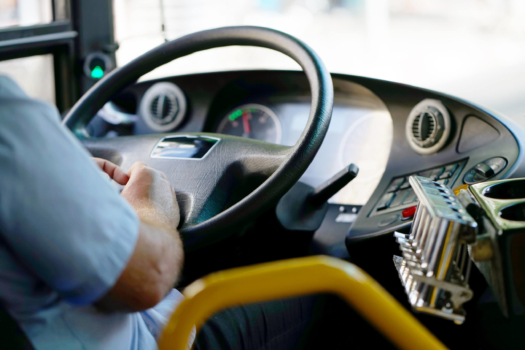 Earlier this month the Region of North Denmark and the Municipality of Aalborg announced that its first fuel cell bus was fully operational.

The announcement was closely followed by the deployment of two more fuel cell buses which went into operation last week.

Co-financed by the 3Emotion project, the three buses were manufactured by Van Hool and feature fuel cell systems from Canadian company Ballard.

The buses are expected to drive approximately 150,000km per year and transport around one million passengers and will save the environment approximately 60,000 litres of diesel.

Refuelling of the buses will take place at a new hydrogen station in Aalborg East which was provided by Denmark-based Green Hydrogen.

The new station features an electrolyser which process hydrogen with green electricity, three storage containers which store hydrogen at 35 bar, 350 bar and 450 bar, and a dispenser to put hydrogen into the buses.

The buses have a minimum range of 350km per refuelling and can hold up to 38kg of hydrogen.