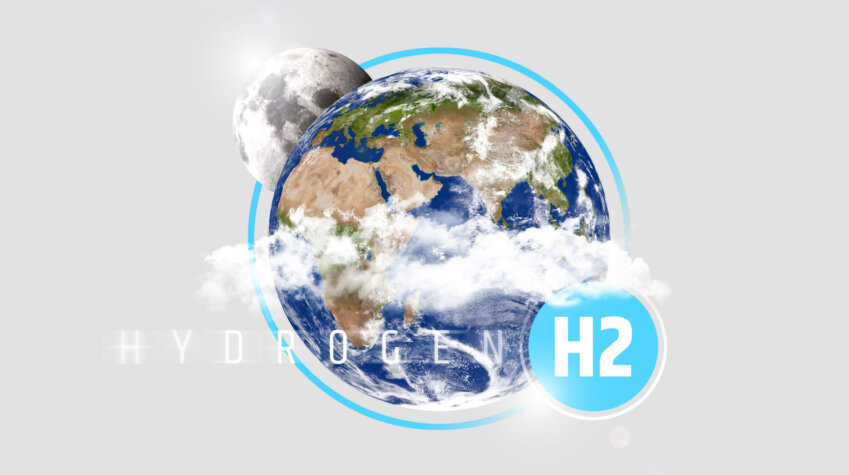 EDP Group to invest in 1.5GW of renewable hydrogen by 2030

EDP Group has said it wants to invest in 1.5GW of renewable hydrogen by 2030 as it looks to abandon coal production by 2025 and be all green by the next decade.

Unveiling its clean energy ambitions last week (Nov 9), the Portuguese electric utilities company said the commitment builds on the goals outlined in its Strategic Plan, which envisaged the company investing in 250MW of hydrogen electrolyser capacity by 2025.

EDP’s latest ambitions were unveiled during COP26, when the company became one of the 28 large firms to assume the H2Zero commitment of the World Business Council for Sustainable Development in order to accelerate the development of renewable hydrogen.

Miguel Stilwell d’Andrade, CEO of EDP, said, “EDP, as the leader of the energy transition, is clearly aware that the fight against climate change is urgent and requires immediate action.

“That is why we aim to guarantee 100% renewable energy production by 2030 and we are taking concrete steps to support the decarbonisation of all sectors of the economy.

“Renewable hydrogen will be a crucial role in this path and there is no time to waste. The time to strengthen ambition and make it happen is now.”

As alluded to above, EDP wants to abandon coal production by 2025, and has therefore said it will convert its old coal-fired power stations in hydrogen centres to support the wider decarbonisation of the economy.

Repsol, EDP to collaborate on building the renewable hydrogen ecosystem in the Iberian Peninsula