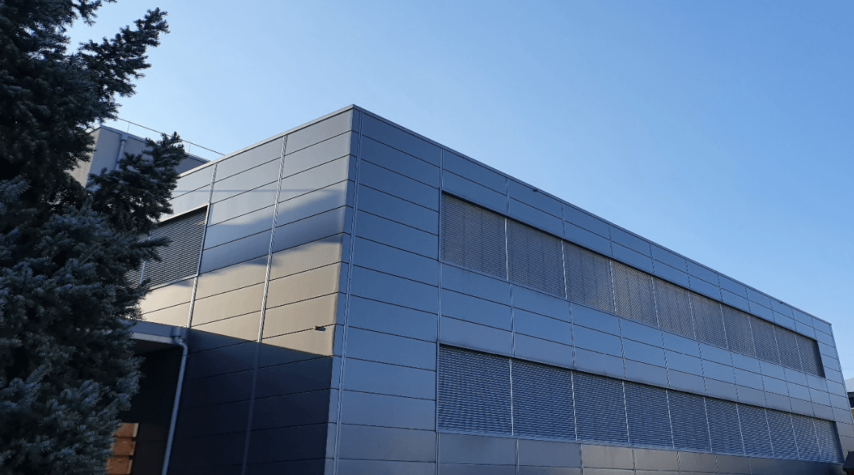 EH Group Engineering has moved the centre of its activities to a new state-of-the-art fuel cell laboratory and production facility in Nyon, Switzerland.

“As we rapidly scale up our activities, it became increasingly important to secure best-in-class facilities into which we could expand,” said Mardit Matian, Founder of EH Group.

“They had never been occupied, and could thus be customised for our specific requirements, particularly with regards to hydrogen supply and testing facilities.

“With room to deploy our fully automated production process, and an ecosystem of leading hi-tech companies nearby, this move will serve to grow the team and accelerate our fuel cell deployment capabilities.”

EH Group has earmarked a further 4000m2  of dedicated production space onsite for further expansion in 2022. 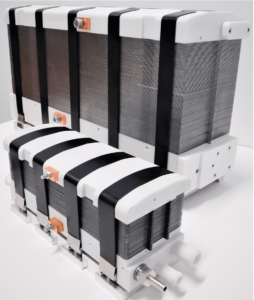 Established on the shores of Lake Geneva, Switzerland in 2017, EH Group had a vision to challenge the two main commercial hurdles inherent to fuel cell technology: cost and complexity. The company’s founder, Dr. Mardit Matian, had been deeply focused on these issues over his 20-year career in fuel cells but felt that despite gradual improvements in the underlying technology, a radical new approach was required.