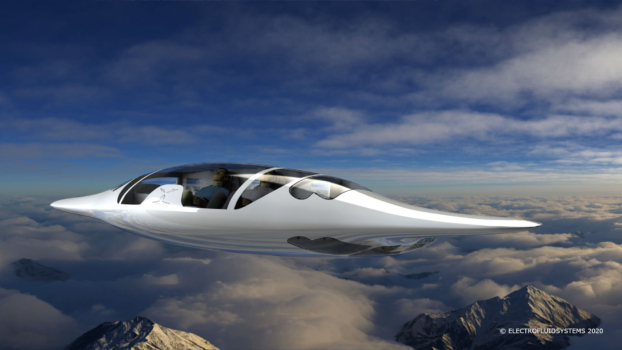 As recent announcements suggest, hydrogen-powered flights are now a near-term reality. One of those companies working hard in the sector is Berlin-based aerospace specialist Electrofluidsystems.

Founded by Berkant Göksel, the company’s CEO and Chief Technology Officer, Electrofluidsytems has a near-term vision for 2021-2022 to have hydrogen-powered small package and ISR drones which can fly like hovercrafts and highly manoeuvrable jets. 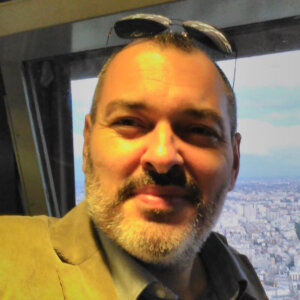 “It was in 1996 when I set the first foundation for my present start up Electrofluidsystems as Future Workshop during my aerospace engineering study at Technical University of Berlin,” Göksel told H2 View in an exclusive interview.

“I was the first in Europe then who demonstrated plasma separation flow control on flying wing air foils, developed advanced design concepts for flying wing mega liners and built a ten-meter-long bionic airship which was envisioned to fly one day with plasma only. The motto was, We Make Dreams Fly.” 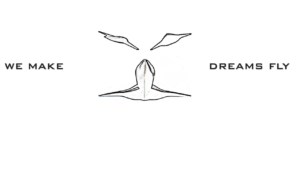 “This dream was realised in 2005 with the world’s first flight of a plasma propelled airship named b-Ionic Airfish.”

Although now fully emersed in the world of hydrogen, Electrofluidsystems’ story started with a PlasmaRay 1.11 which uses LiPo batteries to power distributed electric ducted fan (EDF) motors for vertical take-off and landing (VTOL) and for horizontal cruise flight.

Whilst the system was considered a great success, Göksel explained that the company wanted to extend the flight range, so decided to research hydrogen fuel cells. The result, the H2PlasmaRay 1.11, an unmanned, remotely controlled, electric vertical take-off and landing (eVTOL) aircraft.

“It was very challenging to integrate all these systems in a quite small drone with only 1.11m wingspan. This is only possible because of the voluminous Stingray-shaped flying wing geometry.” 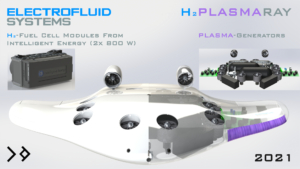 Another hydrogen-focused concept developed by Electrofluidsystems is its LH2PlasmaRay 1.11, which was inspired by the record breaking ten hour plus multi-copter endurance flight by the South Korean liquid hydrogen specialist MetaVista in January 2019.

“This is possible by replacing the two 2-liter gaseous hydrogen tanks from the H2PlasmaRay 1.11 by two 1.5-liter liquid hydrogen tanks. The specific energy for the liquid H2-system with all components is 569 Wh/kg.”

Göksel told H2 View that the technology demonstrator LH2PlasmaRay 1.11 will be a 1:6 scale model of the air taxi LH2PlasmaRay 6.66 with 1,000 km range to cover business routes from Berlin to Paris or Berlin to London.

“The next bigger LH2PlasmaRay 1.66 in 2022 will be a 1:4 demonstrator with two 2.4 kW fuel cell power modules from Intelligent Energy. Ten of these 4.8 kW fuel cell pairs will be used in the air taxi H2PlasmaRay 6.66 which stands for regional air mobility and sustainability as hydrogen is the future for a zero-carbon aviation.” 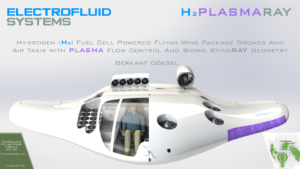 “We selected Intelligent Energy out of three companies which develop and build air-cooled fuel cell power modules useful or optimized for drone applications.”

“First, the smallest size and weight was available from Intelligent Energy. Second, we were impressed about the previous collaborations of Intelligent Energy with companies like Boeing and MetaVista. In 2015 for instance, Boeing Phantom Works released the world’s first hydrogen manned flight using Intelligent Energy’s fuel cell power modules.”

It is clear that Electrofluidsystems has a vision of how it would both like to develop as a company and see the aviation industry transform in the near future, something that Göksel made very clear when speaking to H2 View.

“To fulfil the 2050 vision for a zero-carbon aviation, hydrogen fuel combustion and hydrogen fuel-cell power modules are the most important technologies,” he exclaimed. 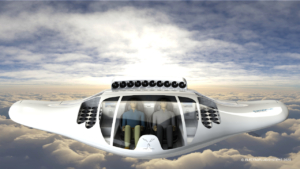 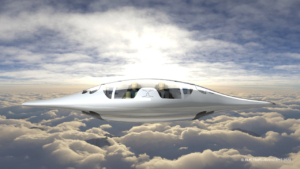