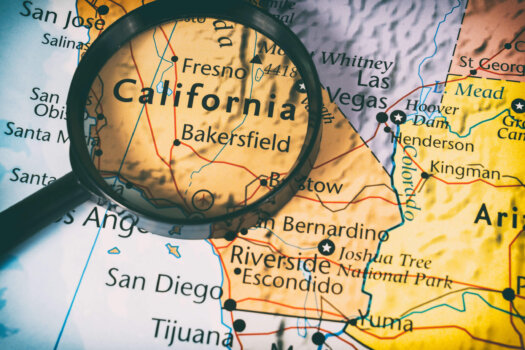 California is considering the use of hydrogen fuel cells to power the state during power shutdowns.

The San Francisco-based company announced that it will be pre-emptively be shutting off electricity in power lines running through areas which are at high risk of wildfires.

At present, California has responded to the shutdowns through large-scale deployment of diesel generators across the state. The generators may act as a quick fix for the state but also act as a bad source of pollution.