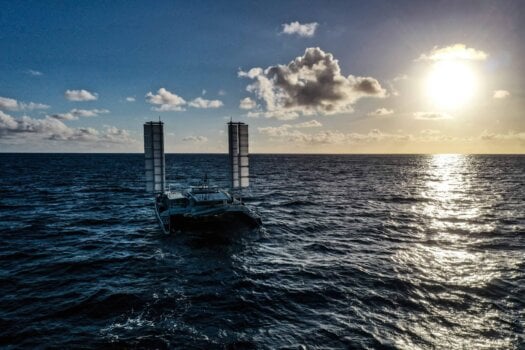 The Energy Observer has set its sights on Asia with the hydrogen vessel expected to make port in Tokyo in December 2021.

Destinations in south-east Asia initially scheduled for 2022 have been brought forward to this summer and autumn to cater to the new schedule.

Energy Observer has taken the decision to postpone the proposed Tokyo stopover, originally set for the Olympic and Paralympic Games, until the end of this year.

This is mainly due to several events being cancelled, difficult health context and limited public audiences meaning that the appeal of the stopover has been greatly compromised, the company has aid.