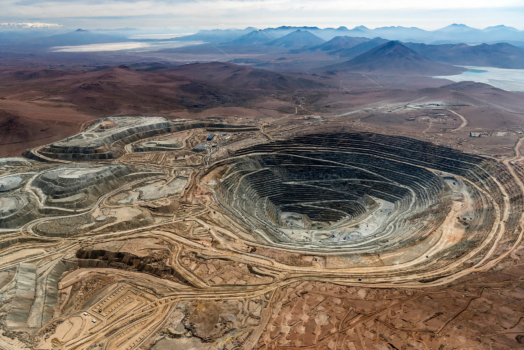 French utility Engie and global mining company Anglo American are collaborating to develop and fuel a hydrogen-powered mining haul truck, which they say will be the world’s largest.

The mining sector operates in challenging conditions and represents a high portion of the global energy consumption. Jointly developing the hydrogen-powered truck is the first step to achieving both companies’ common ambition to decarbonise the mining sector, one of the key sectors in the energy transition.

According to Engie, this collaboration between the two companies marks the first time a truck of this size and load capacity (300 metric tonnes) will be converted to run on hydrogen. Engie will provide the hydrogen generation solutions while Anglo American will develop the truck.