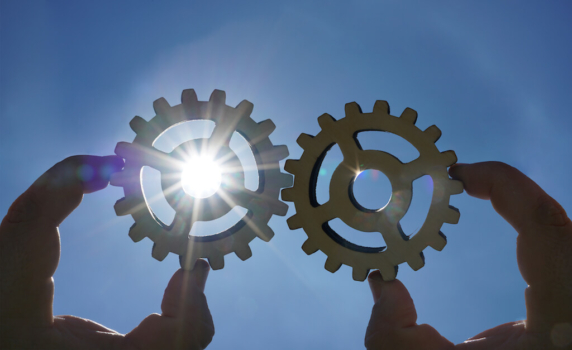 Engie teams up with ArianeGroup to develop renewable liquid hydrogen

French multinational energy and utility company Engie and European rocket maker ArianeGroup are teaming up to develop hydrogen equipment in a bid to speed up the decarbonisation of heavy-duty and long-distance transportation.

Under a cooperation agreement signed today, the two companies will develop and test optimised liquefaction technology with the development of a hydrogen liquefier at ArianeGroup’s industrial facility in Vernon (France).

Engie and ArianeGroup will then develop a range of products and services on the liquid hydrogen line, primarily for maritime and inland waterway applications.

André-Hubert Roussel, ArianeGroup CEO, said, ” At a time when hydrogen is playing a key role in the recovery plans of France and Germany and for the European Green Deal, we are looking forward to working on concrete projects with our industrial partners, local authorities and institutional stakeholders.”

“The ongoing innovations in the launcher sector, such as the Prometheus ultra-low-cost launcher engine, will further increase ArianeGroup’s ability to make 100%-European hydrogen technologies and solutions accessible to all.”

Claire Waysand, ENGIE’s interim CEO, added, “Renewable hydrogen is a vital component of the energy mix and is one of the key industrial tools that will help us bring about the transition over to carbon neutrality.”

“France’s recovery plan firmly supports the development of hydrogen, and the European Green Deal evidences the crucial role that it will play in the energy transition.”