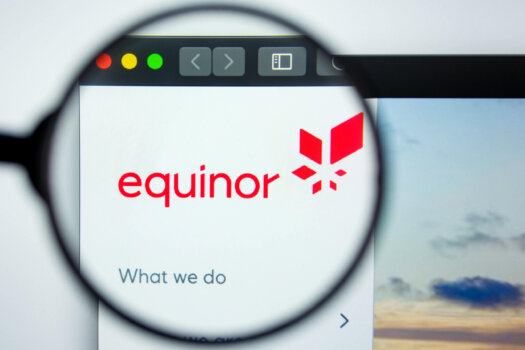 Equinor is betting big on hydrogen, having announced ambitions to triple its production of low-carbon hydrogen in the UK to produce clean energy and power.

The increased hydrogen ambitions involve a further 1,200MW of low-carbon hydrogen production at the Keadby Hydrogen power station, which could be the world’s first large scale 100% hydrogen-fuelled power station.

With appropriate policy mechanisms in place, Keadby Hydrogen power station could come online before the end of the decade. The flexible, low-carbon power production from this project will be key to supporting variable renewable power production, ensuring reliable access to electricity.