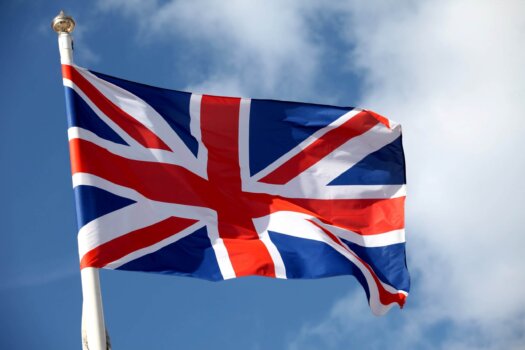 Essar and Progressive Energy have joined forces to set up a venture to produce low carbon hydrogen at Essar’s Stanlow Refinery in Ellesmere Port, Cheshire, and create a hydrogen economy across North West England and North East Wales.

Thought to be the UK’s first low carbon hydrogen hub, the project will initially produce 3 terawatt-hours (TWh) of low carbon hydrogen each year from 2025. This will then be followed by a facility twice the size, giving a total capacity of over 9TWh of hydrogen per annum, with a total investment of approximately £750m.

Follow on capacity growth is planned to reach 80% of the Government’s new target of 5GW of low carbon hydrogen for power, transport, industry and homes by 2030.

The project will use Johnson Matthey’s Low Carbon Hydrogen (LCH™) technology. In partnership with SNC-Lavalin, engineering is well advanced with funding provided by the UK Government’s hydrogen supply competition.