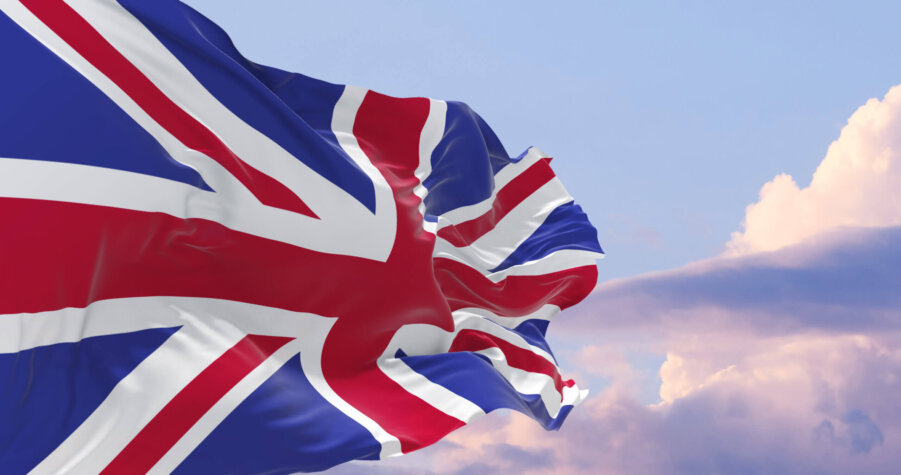 With the planning applications sent to Cheshire West and Chester Council, the two blue hydrogen production hubs at Stanlow are estimated to attract around £750m (£1bn) of investment whilst also supporting the North West of England’s hydrogen ecosystem.

The application will request full planning permission for the majority of the first phase of the development, comprising the first process plant capable of producing 350MWth of high purity low carbon hydrogen.

As well as this, it will also request outline planning permission for elements of a supporting plant for phase 1, plus a second hydrogen production plant with a capacity of 700MWth of hydrogen and supporting plant.

Construction is scheduled to begin on site by the end of 2022 with hydrogen production set to commence by the mid-2020s.

Deepak Maheshwari, CEO of Essar Oil, said, “Essar is committed to delivering on its transition to low carbon operations.

“The planned evolution of our Stanlow Refinery is set to power the UK’s low carbon revolution for years to come, creating jobs and helping local communities flourish.”

Webinar: New Green Deal more necessary than even after coronavirus