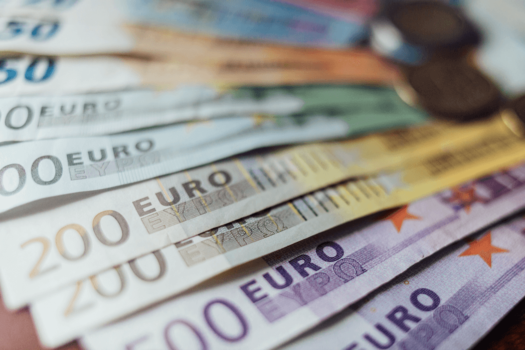 Plans have been unveiled for a new hydrogen station for buses in the Netherlands.

Nel Hydrogen Fueling has received a €1.6m order for a H2Station™ hydrogen fuelling station from Everfuel Europe to fuel zero emission hydrogen buses in the Netherlands.

According to the Nel subsidiary, the station is scheduled to be operational by the end of 2021.

“We are delighted to get our second purchase order for an H2Station™ fuelling solution from Everfuel,” said Jens Egholt, Senior Director Global Sales of Nel Hydrogen Fueling.

“The station is our latest generation which is developed for fast refuelling of heavy-duty vehicles, such as buses and trucks, and we’re proud to support Everfuel in succeeding with their ambitions of making green hydrogen affordable and widely available across Europe.”