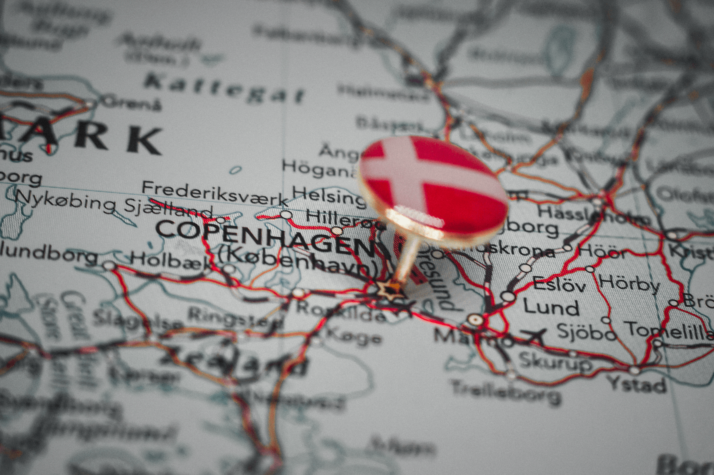 The station will be located centrally in the Danish capital near the H. C. Ørsted Heat and Power Station.

Everfuel said it has signed a long-term land lease agreement with Ørsted for the site and has applied for permits to install the initial hydrogen station and to later supplement this with a high-capacity unit.

The station is expected to be operational late in the second quarter of this year.

“Demand for green hydrogen for zero emission mobility is increasing and our two existing hydrogen stations in Copenhagen have operated above 100% utilisation for most of the past month,” said Jacob Krogsgaard, CEO and founder of Everfuel.

“Last week we broke ground on our first high capacity hydrogen station in Copenhagen, which is expected to be operational this July, and we have now decided to go ahead and start developing our second high-capacity site.”

In January, Everfuel signed an agreement with Ørsted to off-take green hydrogen from a production facility at Avedøre, making Copenhagen the first high-capacity hydrogen hub for Everfuel.

When the two new hydrogen stations are fully operational, Everfuel said it will have 800-1,000kg/day of 350 and 700 bar pressurised hydrogen dispensing capacity in Copenhagen to meet demand from large vehicle fleets and heavy-duty trucks and buses.

Everfuel said it is actively pursuing one to two additional locations for installation of high capacity hydrogen stations in the Copenhagen area.

One low-capacity filling station will be moved to Korsør near the Great Belt Bridge and serve as a corridor station, while the current Korsør station with medium capacity will be relocated to the new Copenhagen site, facilitating an efficient development and rapid start-up of green hydrogen dispensing.