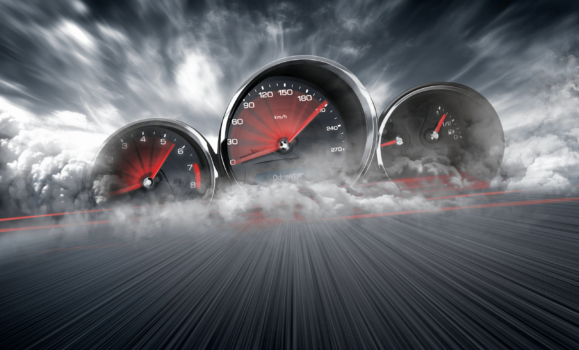 Exclusive: Accelerating toward net-zero with hydrogen and simulation

Hydrogen is poised to reduce greenhouse gas emissions and help major economic sectors achieve their net-zero carbon objectives by 2050. That’s the date many countries agreed to during a climate change summit earlier this year, and that the European Union, the UK and other countries have already made legally binding. To meet that goal will require an overhaul of energy use for many industries and the advancement of several emerging technologies, according to the International Energy Agency.

Hydrogen is a significant part of the solution for carbon neutrality. There are synergies among major industries like aerospace, energy and automotive to establish a sustainable infrastructure network for hydrogen. Hydrogen provides many pathways toward sustainability – from energy storage to cleaner energy production and propulsion – while complementing other solutions, such as batteries.

Three major challenges for hydrogen democratisation are cost, infrastructure, and scale. The cost of green hydrogen production is around $5 per kilogram, being less competitive compared to carbon-heavy fuels such as natural gas or kerosene. The high cost is linked to the infrastructure investment and demand, which is now getting a boost because of regulations and proactive actions being taken by governments around the world.  Investment in green hydrogen now exceeds $1bn per year. The biggest investment, globally, has come from the European Union, which accounts for more than half of hydrogen-based project investments in the early part of this decade.

Significant design challenges at each stage still exist – from its production to storage and transportation, to its end use. One of the major challenges at all stages is the energy efficiency of the devices involved. Fuel cell efficiency currently ranges between 40% and 60%, while the average electrolyser efficiency is 60%. Significant improvements in efficiency are possible, but time consuming in a traditional build-test-improve design environment. Burning hydrogen in engines poses several technical challenges, including flashback, acoustic instabilities, autoignition and flame holding inside the burner.