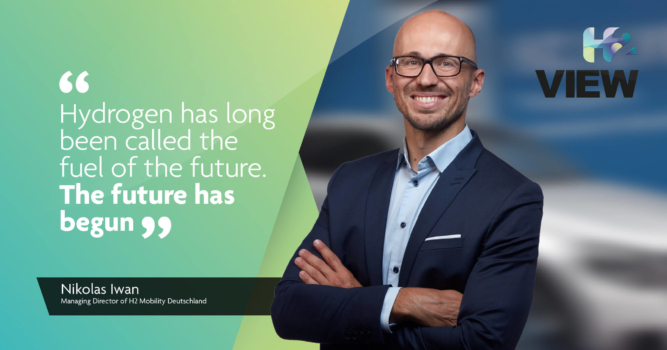 Toyota Mirai, Hyundai Nexo, Honda Clarity or the Mercedes-Benz GLC F-Cell – the first generation of hydrogen cars are on our roads, and other automakers are set to launch their own hydrogen-powered vehicles in the years ahead.

German joint venture H2 Mobility Deutschland wants all those hydrogen pioneers out there to know it’s building a nationwide refuelling network that will link up Germany’s key regions.

The initiative has an ambitious goal of installing 400 hydrogen stations in Germany by the late 2020s. If H2 Mobility was to reach those numbers, it would signify the world’s largest network of hydrogen stations.

The association’s first interim goal is to operate 100 hydrogen stations in seven German metropolitan areas – Hamburg, Berlin, Rhine-Ruhr, Frankfurt, Nuremberg, Stuttgart and Munich – along with the connecting arterial roads and motorways, by the middle of next year.