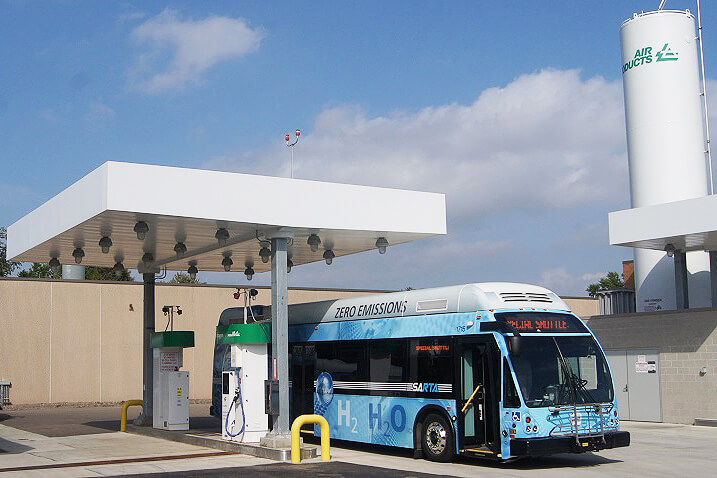 The movement towards hydrogen in the US arguably has a focus in the Northern states such as California, however other regions have just as much potential when it comes to the use of the zero-emission fuel.

The Renewable Hydrogen Fuel Cell Collaborative (RHFCC), a collaborative which was started up in 2016 by the Stark Area Regional Transit Authority (SARTA), is aiming to establish the Midwest of America as a national leader in the adoption of hydrogen fuel cell-powered vehicles.

H2 View spoke with Andrew Thomas, Director of the RHFCC to discuss the potential for hydrogen in Midwest America and the role of the RHFCC in the movement.