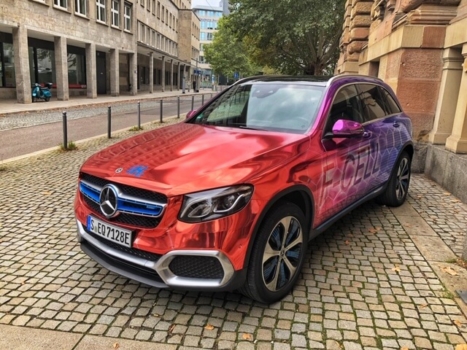 Hydrogen and fuel cell landscapes in Germany and China, hydrogen as an energy vector and commercialisation of heavy-duty fuel cell trucks were just some of the areas discussed at the f-cell event here in Germany.

Turn the clock back a decade, and a very different mindset existed where the idea of a hydrogen economy was concerned.

It was certainly a shiny new concept; it promised a bold and brave new world away from the shackles of a fossil fuel-based society. It was a blue-chip dream for a world waking up to its need for green tech systems.