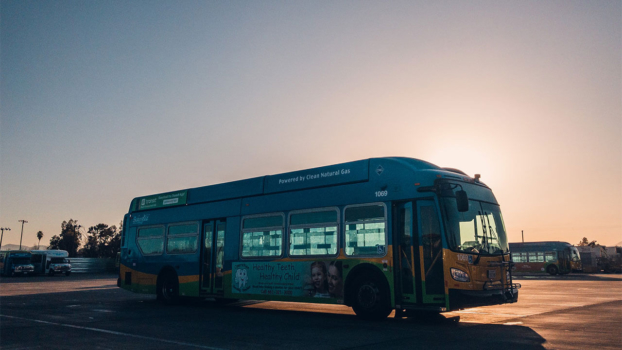 Five 40-foot hydrogen fuel cell buses have been approved by the Golden Empire Transit Districts’ Board of Directors for Californian roads.

The new buses will replace the 2009 buses that are nearing their service end.

The policy will serve as a guide for the implementation of the Zero Emission Bus Plant, moving forward the Golden Empire Transit District in compliance with the California Air Resource Board (CARB) regulation by the purchase and use of vehicles fuelled by alternative fuels.