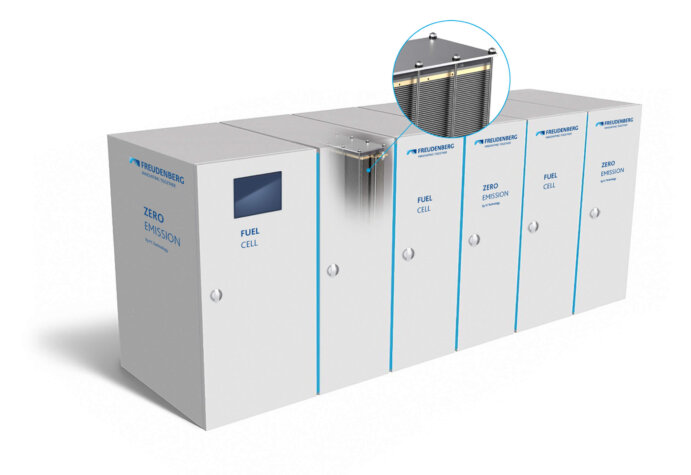 Through steam reforming, the Freudenberg system produces hydrogen, which reacts with oxygen in the fuel cell to produce the electricity required for the propulsion of a vessel, as well as the onboard power supply.

Marking a major step forward in the decarbonisation of the maritime industry, the system can now undergo further testing and could be installed on the AidaNova cruise ship in 2021.