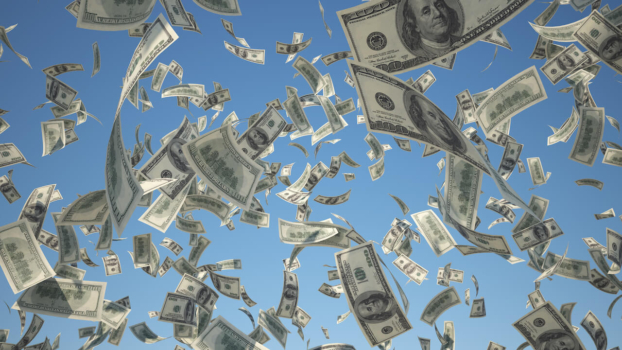 FuelCell Energy has received an $8m award to support the design and manufacturer of a SureSource electrolysis platform capable of producing hydrogen.

Announced today, the project will be the first multi-stack electrolysis system produced with the company’s solid oxide technology. The system will be equipped with an option to receive thermal energy, thus increasing the electrolysis electrical efficiency to over 90%.

Following the design, manufacture and testing of the system at FuelCell Energy’s Danbury, Connecticut facility, the electrolysis system will be delivered to Idaho National Laboratories (INL), where it will undergo rigorous testing to confirm the electric efficiency.

The project represents a key step in FuelCell Energy’s path to commercialise its solid oxide electrolysis technology that can support the hydrogen economy by producing carbon-free, clean hydrogen for transportation, power generation, agricultural uses, and other applications.

FuelCell Energy was awarded the capital from the US Department of Energy’s Office of Energy Efficiency in Renewable Energy, in collaboration with the Office of Nuclear Energy.