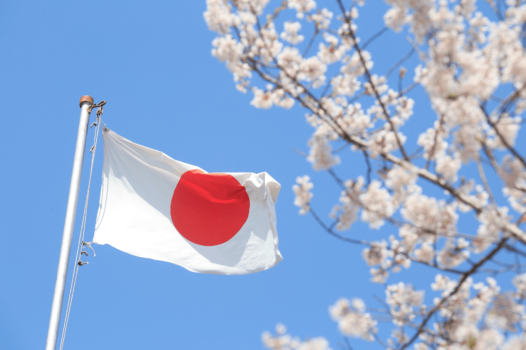 In May, the Group of Seven (G7) agreed to step up efforts to advance commercial scale hydrogen from low carbon and renewable sources across its economies, including support for fuel cell deployment globally. Following this news, and in the run up to the G7 Leaders’ Summit this weekend (Friday June 11 – Sunday June 13) in Cornwall, UK, H2 View is bringing you a series of thought leadership articles written by the hydrogen associations in the G7 countries. Next up is Japan.

In October 2020, Japanese Prime Minister Yoshihide Suga announced in his statement of belief that he would aim for carbon neutrality by 2050. After that, in December, the government announced the Green Growth Strategy Towards Carbon Neutrality by 2050. It includes five cross sectoral policy tools and action plans for 14 sectors. The hydrogen industry is one of these 14 sectors, and its target number is maximum demand 300MT, $3/kg in FY2030, 2,000MT in FY2050.

And more, in April 2021, at the virtual Leaders’ Summit on Climate hosted by the US, Prime Minister Suga expressed a very high and ambitious goal of reducing greenhouse gas emissions in Japan by 46% in fiscal year 2030 from its fiscal year 2013 levels. The US and other countries who participated in this summit, also announced high target about reduction of greenhouse gas emissions. In this way, not only Japan but also most of countries around the world are rapidly accelerating their movement toward decarbonisation.

Against this backdrop, the Japan Hydrogen Association (JH2A) was launched in December 2020 with the objective of early creation of hydrogen-based society in Japan. Launched by 88 companies throughout the whole hydrogen supply chain, the association now counts 226 companies, bringing together an even wider range of sectors: hydrogen production-related companies such as oil, gas, trading companies, energy companies such as electric power companies, steel and chemical companies, distribution companies, transportation companies and financial companies. In addition, local government and universities are also members. All members have various interests and business activities, and JH2A will support these activities for massive scale-up of hydrogen in Japan.