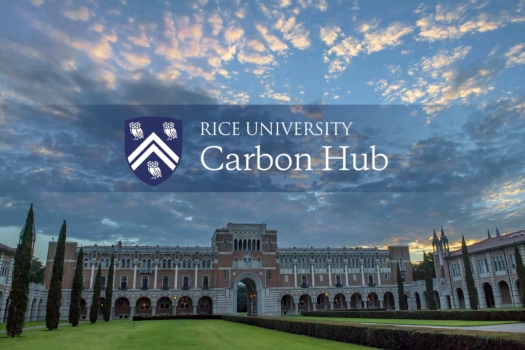 Rice University in Houston, Texas has launched a major research initiative with Shell to change how the world uses hydrocarbons.

Inaugurated by Shell with a $10m commitment, the Carbon Hub initiative will split hydrocarbons to make clean-burning hydrogen fuel and solid carbon materials that can be used to make buildings, cars, clothing and more, instead of burning them as fuel and releasing carbon dioxide.

“Trying to address climate change is like playing whack-a-mole; you think you’re making something better, and you realise that made something else get worse,” said Carbon Hub Director Matteo Pasquali.