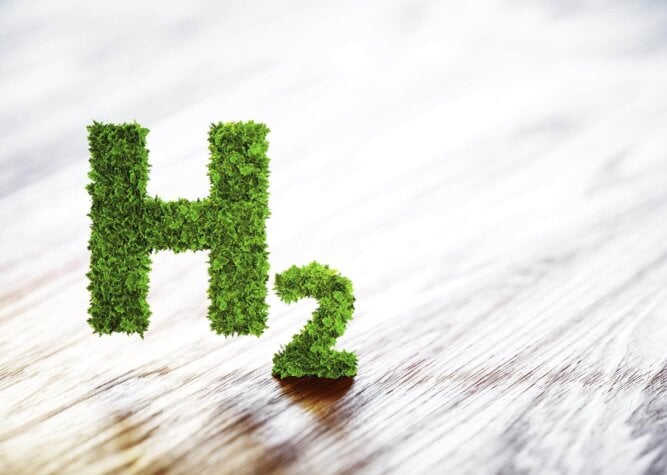 Gen2 Energy and Element 2 have joined forces to develop a plug and play supply chain for certified green hydrogen, which will be supplied to Element 2’s UK hydrogen fuelling facilities in the UK.

The duo today (July 22) said they have signed an agreement for the effort which will allow Gen2 Energy to sell, and Element 2 to buy a defined quantity of hydrogen for the stations. Element 2 to sell the hydrogen at a competitive price.

Element 2 will receive its first commercial volumes from Gen2 Energy of hydrogen in 2023.

According to a recent statement, the partnership is now establishing the commercial terms and structures required to sign a contractual off-take agreement.

Commenting on the news, Andrew Hagan, Chief Development Officer at Element 2, said, “The agreement with Gen2 Energy is another exciting step forward as we continue to establish the UK’s hydrogen infrastructure.

“The agreement accelerates our access to the largest capacity of green hydrogen at the most competitive prices possible across the UK. We look forward to receiving the first commercial volumes in 2023.”

Jonas Meyer, CEO of Gen2 Energy, added, “The agreement with Element 2 is an exciting start to a collaboration between two companies that strongly believe in the hydrogen economy.

“It comes on the back of our agreement with Port of Cromarty Firth in Scotland a month ago and represents our key belief that the UK and the transport sector are two attractive markets. We look forward to supplying Element 2 with green hydrogen as they expand rapidly going forward.”

The plans unveiled today will help Element 2 achieve its goal of deploying 800 hydrogen pumps across the UK by 2027.

Did you miss this exclusive interview with Tim Harper, CEO of Element 2? 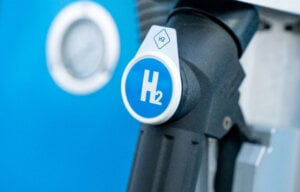