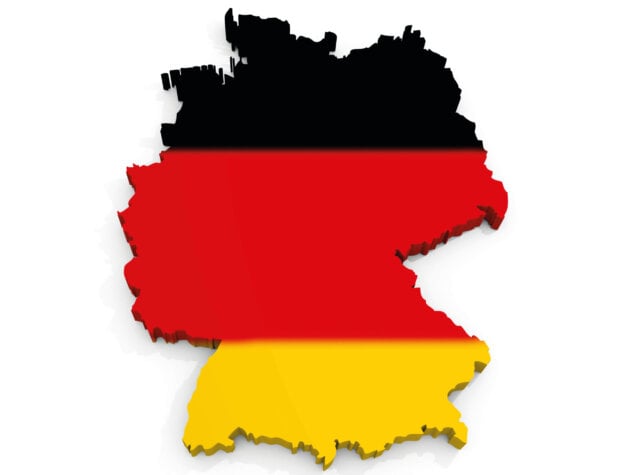 The Hydrogen Power Storage and Solutions East Germany (HYPOS) project initiative is working to build an extensive distribution network across Germany to enable the transportation of hydrogen.

The aim is to create an intelligent infrastructure of distributor networks and storage stations that will make the clean energy source available to all regions in the nation.

Researchers at the Frauhofer-Gesellschaft have developed a new membrane technology that enables energy efficient and economic separation of hydrogen from natural gas.

The breakthrough of this technology means that it is possible for the two substances to be routed through the national natural gas grid tother and then be isolated from each other at the final destination.

It is believed that this will support the HYPOS project which is looking to integrate hydrogen into Germany’s already extensive gas grid, which totals 511,000km and 33 gas storage locations.

Dr. Adrian Simon, Group Manager at Fraunhofer IKTS, said, “The advantage of this infrastructure is that it allows hydrogen to be fed into the natural gas grid as well. The two substances can be transported together in one line.”

“Once they arrive at the destination, we can separate them from one another again as needed.”

By layering the gas network with carbon, it creates an ultrathin layer on porous, ceramic substances where it acts as a membrane, separating natural gas and hydrogen from one another.

There are various processes involved in membrane production, starting with custom polymer synthesis which are substances consisting of branched macromolecules.

When the polymer is heated up and starved of oxygen at the same time, it forms a layer of carbon on its surface, and this is effective as the pores in the carbon are less than a nanometre in diameter and this makes them effective for gas separation.

During the separation process, hydrogen and natural gas are pushed through the tubular modules.

The smaller hydrogen molecules are forced through the pores in the membrane and reach the outside in the form of gas, the larger methane molecules on the other hand are held back which in turn gives an 80% of purity.

Hydrogen created in this fashion can be used for a wide variety of different processes including steel production by cutting CO2 emissions.

The researchers at Fraunhofer IKTS are currently working on scaling the technology to an extent that will allow the separation of larger volumes of natural gas and hydrogen with the construction of prototypes already in the pipeline.