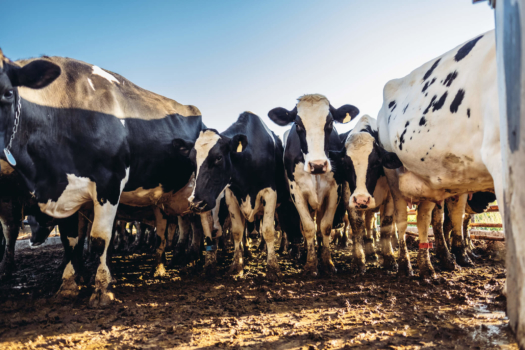 Unlike conventional methods, plasmalysis uses the nitrogen and carbon compounds (e.g. ammonium) contained in manure or other biomass from humans and animals to produce hydrogen.

These are split into individual atoms by a high-frequency field of tension – a so-called plasma.

The atoms then recombine to green hydrogen and nitrogen, whereby purified water is left behind as a “waste” product.

The production of hydrogen by using plasmalysis is not only free of carbon dioxide, but also 50-60% less expensive than conventional processes such as electrolysis, in which distilled water is split into oxygen and hydrogen by consuming more energy, Graforce said.

“If we use this as fuel, we obtain not only incredible amounts of CO2-free energy, but also save enormous quantities of CO2 and make a major contribution to climate protection.”

It contains high-energy organic residues from which Graforce said it could produce 724 million tonnes of green hydrogen using plasmalysis technology.

This would save 6.5 gigatons of CO2 – or 18% of global emissions caused by energy generation and consumption worldwide, Graforce said.

According to current forecasts, the world will consume around 350 million tons of hydrogen per year in 2050 – as much energy as mankind currently consumes in 80 days.

With 724 million tons of green hydrogen, this would be enough for about 160 days, i.e. almost half a year.