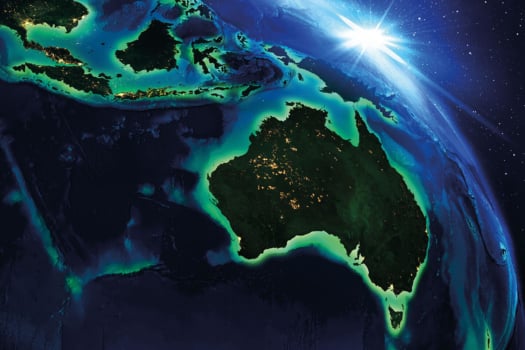 The market study, released by CEFC, also quotes that green hydrogen has the potential to become commercially viable across further sectors of transportation as early as 2030.

Large scale development could be critical to reducing installation and commission costs whilst being compared to the accelerated development experienced by Australia’s large scale renewable energy sector.

Displacing natural gas has been identified as a potential transitional use to reach scale at pace.