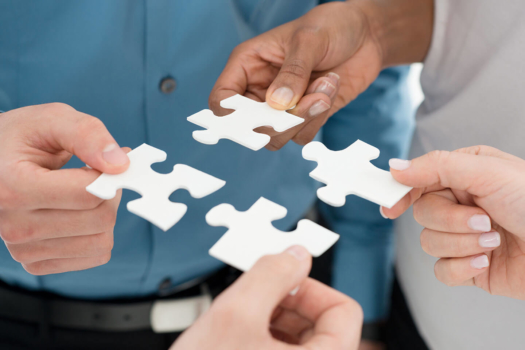 The Green Hydrogen Coalition (GHC) has been officially launched in the last few days, a fiscally sponsored project of Community Initiatives that was initially founded in 2019.

The GHC’s mission is to facilitate policies and practices that will advance green hydrogen production and use in all sectors where it will accelerate a carbon free energy future.

An educational, non-profit organisation, the coalition believes green hydrogen is the best long-term energy storage solution and is committed to exploring green hydrogen production and application.

Its first initiative is to support the conversion of the Intermountain Power Project (IPP), an 1,800 MW coal-fired generator located in Delta, Utah. Owned by Intermountain Power Agency (IPA), the plan is to convert IPP to an 840 MW combined cycle gas turbine that will be capable of using a blend of natural gas and 30% green hydrogen in 2025 – ultimately increasing that percentage to 100% by 2045.

The green hydrogen used by the new power plant will be produced exclusively by electrolysis using renewable energy.

GHC’s Founder and President is Janice Lin, formerly the executive director of the California Energy Storage Alliance. Commenting on its official launch, Lin said, “A multi-day and seasonal energy storage solution will be critical under a 100% renewable scenario. Green hydrogen, which can be produced from low cost wind and solar via electrolysis, can provide this storage need today.”

“The ability to use green hydrogen as an alternative to fossil fuels in existing infrastructure not only ensures reliability, but will also make our clean energy future much more affordable”

LADWP is the largest municipal utility in North America, with a 7,850 megawatt (MW) electric capacity and serving an average of 466 million gallons of water per day to the four million residents of the City of Los Angeles. The growing significance of hydrogen energy is not lost on the LADWP, with General Manager and Chief Engineer Martin L. Adams commenting in December, “There is no way to get to 100% renewable energy that I can see right now without hydrogen in the mix.”

“The ability to use green hydrogen as an alternative to fossil fuels in existing infrastructure not only ensures reliability, but will also make our clean energy future much more affordable.”

Now that renewable energy is the lowest cost source of electricity in many countries around the world, alternative pathways for producing ‘green’ or ‘carbon-free’ hydrogen are possible.

The formation of the GHC is particularly timely, as more US states move toward a 100% renewable electricity system or set zero-carbon goals, and Lin sees this kind of initiative as just the beginning, “Green hydrogen goes beyond power; it has the potential to decarbonise very energy-intensive, hard-to-electrify sectors such as aviation, steel and cement making, agriculture, and shipping.”

“It’s a game-changer in our fight against climate change.”

The GHC plans to also leverage the IPP conversion to establish market mechanisms for a regional renewable reliability reserve for the Western US. IPP’s convenient Utah location on top of the Western US’s largest underground salt formation, and need for long term storage, will enable the establishment of a low-cost seasonal green hydrogen renewable energy storage capability.