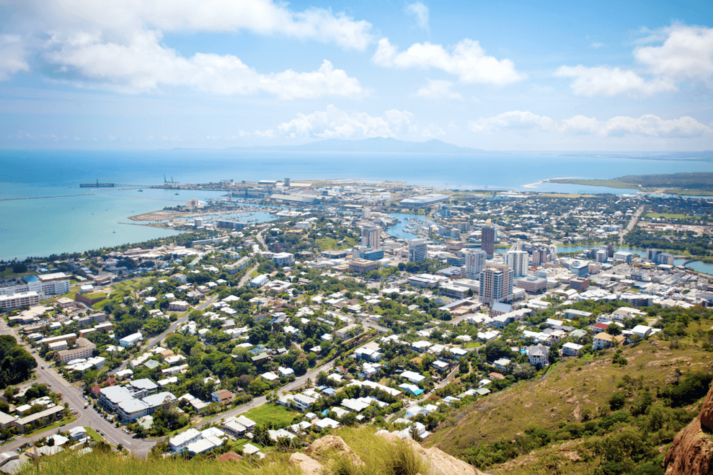 The Townsville City Council is planning on working with a local consortium to explore the production of green hydrogen at one of the city’s wastewater treatment plants.

The council for the city, located in Australia, agreed to establish a licence agreement with Townsville Hydrogen to investigate the feasibility of hydrogen production in the region on land at the Mount St John wastewater treatment plant.

A tender had been released to the market last month seeking proposals for leasing Council land from parties interested in the production of hydrogen.

Jenny Hill, Mayor of Townsville, said the initial licence agreement would allow both the Council and then proponents to confidently come to an arrangement for the longer-term lease with the aim of ensuring the preferred tenderer can fund, deliver, own and operate the facility for its life.

Mayor Hill said, “Townsville is uniquely positioned to produce green hydrogen that can be exported domestically and internationally and we’re exploring options that will kickstart the industry.

“The next stage of this proposal is exploring what is possible on the site, including the financial feasibility of any commitments and a full understanding of the impacts of the project.

“From there, if everything stacks up on our end and for the proponents, we can look at long-term lease arrangements on the land.

“This comes down to Council exploring ways for the city to transition into new industries and creating jobs in renewable energy for our community.”

Mayor Hill said the initial agreement with Hydrogen Townsville aligned with the Council’s goal of transitioning to a new energy economy.

Mayor Hill explained, “The co-location with the Mount St John Wastewater Treatment Plant is a crucial link for reuse and recycling of wastewater to produce green hydrogen.

“There is also the possibility to install solar panels on the site to power the proposed facility and the Treatment Plant.

“Council has committed to new energy, we are serious about exploring options such as the co-location of industries to begin this process.

“This includes the progression of the Lansdown Eco-Industrial Precinct and the project partners such as Edify Energy and Imperium 3 that are expected to be located there.”