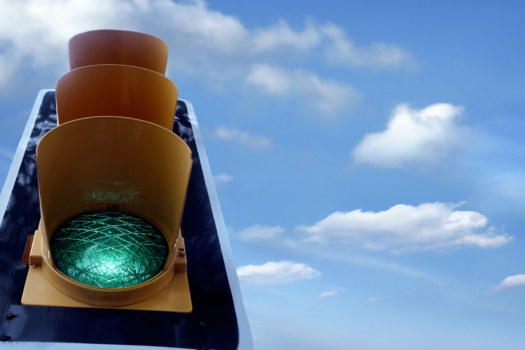 Approval has been granted for the “world’s first” 100% green hydrogen-to-homes network.

Gas network company SGN today (30th Nov) announced that it had received approval for the Scotland-based H100 Fife project which will initially provide 100% zero carbon hydrogen to 300 homes, with potential expansion to 1000 homes.

The commitment from SGN follows confirmation that Ofgem, the energy regulator, will award up to £18m from its annual Network Innovation Competition, to support the development of the new hydrogen network.

Ofgem’s decision triggers a further investment of £6.9m from the Scottish Government. SGN’s shareholders and Britain’s three other gas distribution networks are also providing funding for the project1.