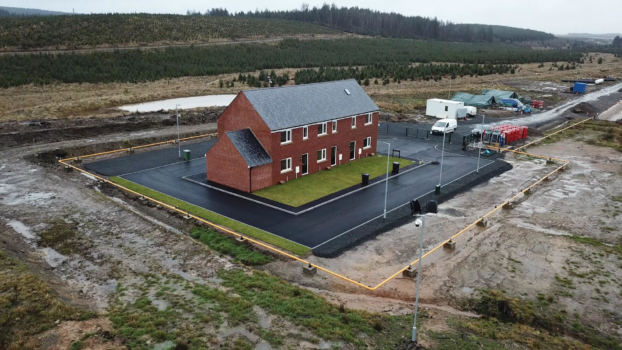 Can existing gas networks in the UK be repurposed to safely carry 100% hydrogen in order to reduce carbon dioxide emissions from heat?

That’s the question a suite of innovation projects led by Northern Gas Networks (NGN), in partnership with Cadent, Wales & West Utilities and SGN, is aiming to answer.

The H21 initiative is examining the supporting production, storage and metering requirements to deliver a hydrogen network, as well as gathering essential evidence proving that a hydrogen gas network is equally as safe as the natural gas network heating homes today.

The H21 journey began with the H21 Leeds City Gate project which proved the UK gas networks could be converted to hydrogen.

The next step is to gather quantified safety evidence necessary to inform a government decision on hydrogen for use in the existing gas network, which NGN is currently doing through its H21 Network Innovation Competition (NIC) project.

Split into two phases, Phase 1A aims to establish whether there will be any changes in leakage levels to the UK’s low/medium/intermediate pressure gas distribution network assets when pressurised with 100% hydrogen.

Phase 1B will involve consequence testing and ignition testing trials at DNV GL’s research centre at RAF Spadeadam in Cumbria, examining various characteristics of how hydrogen behaves in comparison to natural gas.

The project has been backed by £10m of funding from Ofgem and was awarded a further £6.8m in Ofgem funding for Phase 2, which is due to start in March 2020.

NGN has released a video to show the progress achieved over the last 12 months.

How Power-to-Gas technology can be green and profitable