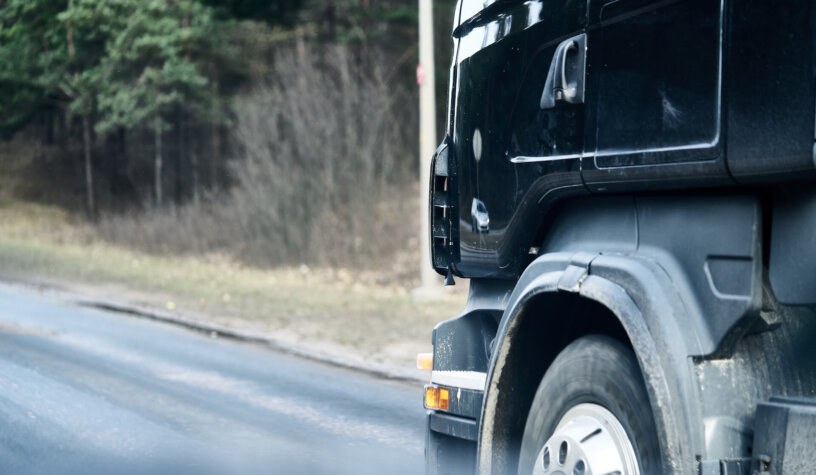 The white paper discusses evidence for two key aspects of the case for hydrogen.

This includes the role of hydrogen in facilitating rapid and enhanced renewable energy deployment, by allowing the large-scale storage and distribution of renewable energy.

As well as this, the white paper also focuses on a discussion around the need for hydrogen as the only zero-carbon zero-emission fuel in the heavy-duty trucking sector that can provide a combination of fast refuelling and very long range between the need to refuel.

H2Accelerate participants believe that synchronised investments across the hydrogen trucking sector during the 2020s will create the conditions for the mass market roll-out of hydrogen fuelled heavy duty transportation which is required to meet the European ambition of net zero emissions by 2050.

The decade long scale-up is expected to begin with groups of customers willing to make an early commitment to hydrogen-based trucking.

These fleets are expected to operate in regional clusters and along European high-capacity corridors with good refuelling station coverage.

During the decade, these clusters can then be interconnected to build a truly pan-European network.

Throughout the scale up, support from the public sector will be required and, under H2Accelerate, the participants expect to work together to seek funding for early pre-commercial projects during the first phase of the roll-out.

In parallel, the participants will engage with policy makers and regulators to encourage a policy environment which will help support the subsequent scale up into volume manufacturing for hydrogen trucks and a Europe-wide refuelling network for zero carbon hydrogen fuel.

Ben Madden, H2Accelerate spokesperson, said, “While ambitious targets have already been set for the deployment of hydrogen trucks over the coming ten years, this cannot be achieved without an acceleration of deployment on the ground.

“The publication of the first H2Accelerate whitepaper shows the unification of companies of significant scale and influence behind the vital importance of hydrogen in both sustainable energy systems and in long haul trucking.

“With the right policy support in place, we believe that the companies involved in H2Accelerate can act as a catalyst for the transition to decarbonised trucking.”