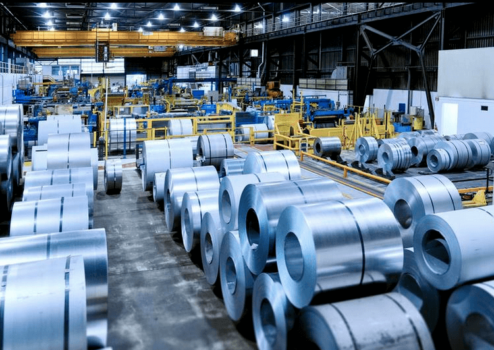 Norwegian energy company Equinor, German gas transmission system operator OGE and German steelmaker thyssenkrupp on Tuesday (12th Jan) said they are convinced that blue hydrogen as a reliable and available technology has the potential to ramp up the European hydrogen market.

The three partners have just concluded a joint feasibility study that looked at using blue hydrogen in the steelmaking process to cut carbon emissions from thyssenkrupp’s Duisburg, Germany plant.

The project, dubbed H2morrow, found it is possible to use blue hydrogen – produced mainly from natural gas with the carbon dioxide captured – and the three partners now intend to continue cooperation and build the basis for potential investment decisions.

“Taking into consideration the recent decision by the EU to set more ambitious climate targets for 2030, blue hydrogen can play a significant role going forward as a viable and early source for nearly climate-neutral hydrogen in large quantities and therefore in achieving these goals,” Equinor, OGE and thyssenkrupp said in a statement.