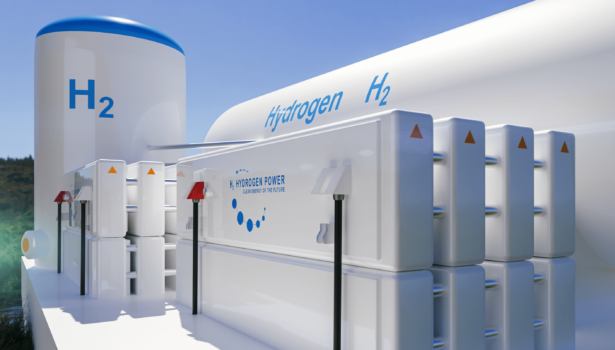 HDF Energy has revealed its intention today (Sep 14) to “significantly step up” its commercial development and become a “global benchmark” in hydrogen-to-power generation.

In its half-year financial report, HDF Energy said the €115m raised by a successful IPO in June gives the French firm the funds it needs to support the next stages of its development in which it will significantly step up commercial deployment.