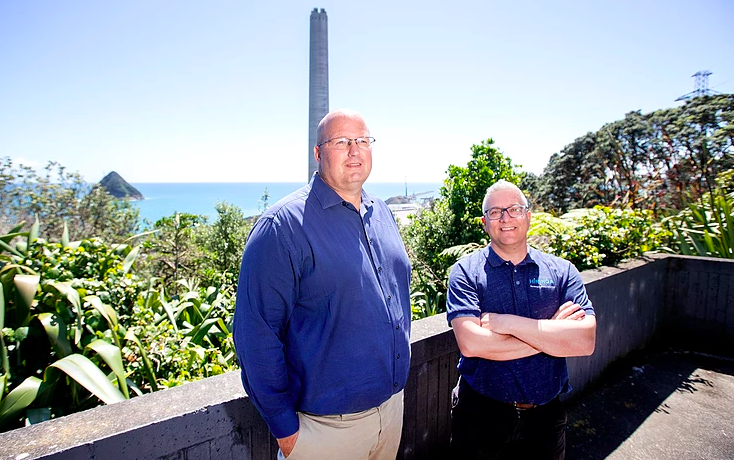 Green hydrogen supplier Hiringa Energy is collaborating with Firstgas to see if the gas network operator’s existing natural gas pipelines could be used to establish 100 hydrogen stations across New Zealand by 2030.

Hiringa has been developing a hydrogen production and refuelling network across New Zealand focused primarily on the heavy vehicles market.

Phase one of the development includes eight refuelling stations across the north and south islands, with the first stations online in 2021; Phase two includes a further 16 stations introduced by 2025; and Phase three is for more than 100 stations by 2030.

Together, Hiringa and Firstgas will collaborate on the development of Firstgas’ hydrogen pipeline trial programme and the potential for Firstgas to provide pipeline infrastructure for Hiringa’s hydrogen stations.

Firstgas received a government grant in 2019 to assess whether hydrogen can be transported via its existing gas pipeline network.

The first phase (of a three-phase project) will assess the potential for using hydrogen or blends in different end uses such as heating, transport, power generation and integration with other renewable generation sources.

Phase one findings are currently being reviewed and will be released in early 2021.

“There are many advantages to using hydrogen. Storing excess electricity from sustainable sources like wind and solar is one of today’s biggest challenges; hydrogen lets us capture that energy and use it when we need,” said Andrew Clennett, CEO of Hiringa Energy.

“Hydrogen fuel cell vehicles can be filled in minutes and a full hydrogen tank weighs much less than a bank of batteries.”

“This makes them ideal for heavy vehicle transportation and high utilisation fleets.”