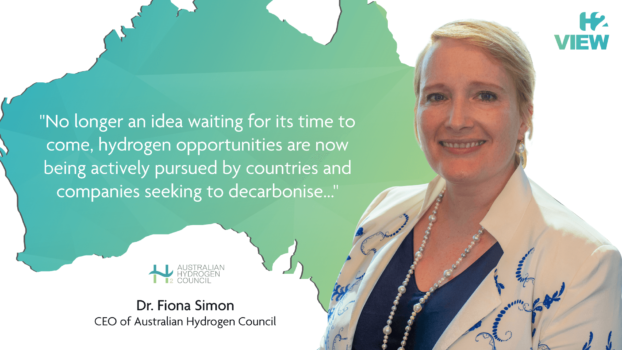 Australia is well positioned to take advantage of this opportunity. This has been recognised by Australian policymakers, with a range of national and state strategic and funding announcements supporting the development of a domestic hydrogen industry.

Further, the National Hydrogen Strategy, released this time last year, seeks to position the Australian hydrogen industry as one of the world’s top three hydrogen exporters by 2030. In September this year the Federal Government also released its Low Emissions Technology Statement, which states a ‘stretch target’ of ‘H2 under 2’, which means a price of A$2 per kilogram of hydrogen produced.