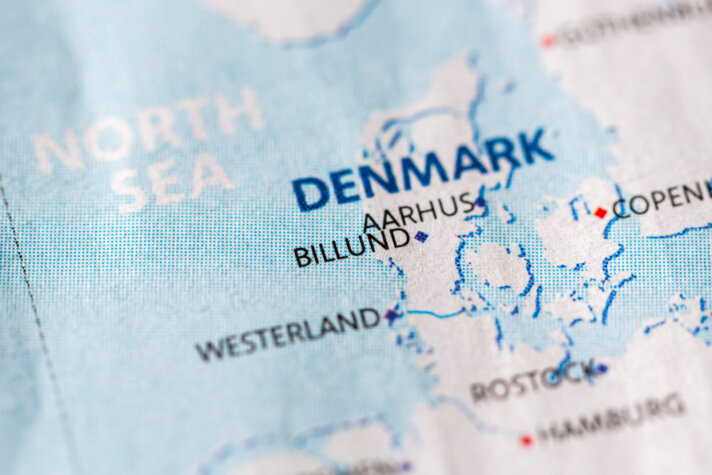 Expected to be fully operational in mid-2022, the HySynergy facility will have a production capacity of up to eight tonnes of green hydrogen per day, made from renewable wind power, with 10 tonnes of storage capacity.

Featuring an alkaline electrolyser supplied by Nel, Howden has been selected to supply a hydrogen compression solution, a contract valued at just under €2m, which is expected to be delivered in early 2022.

Everfuel said hydrogen compression is the second-most critical component of the facility.

“We have worked closely with Howden and Nel to optimise plant design and ensure we integrate and utilise the compressors in the most cost-efficient manner, and thereby reducing the total cost of the electrolyser installation,” said Jacob Krogsgaard, CEO of Everfuel.

Everfuel said the facility setup is non-contaminating and has redundancy, meaning that the electrolyser facility will be able to operate on partial load, even if one compressor is out for maintenance.

“Howden and Everfuel intend to make this solution a standard offering for 20MW installations with low pressure electrolysers, and we are exploring the possibility of expanding the cooperation to potentially include up to 100MW electrolyser solutions as well, which would fit well with the three units we are considering for the planned Phase II development at HySynergy,” Krogsgaard said.