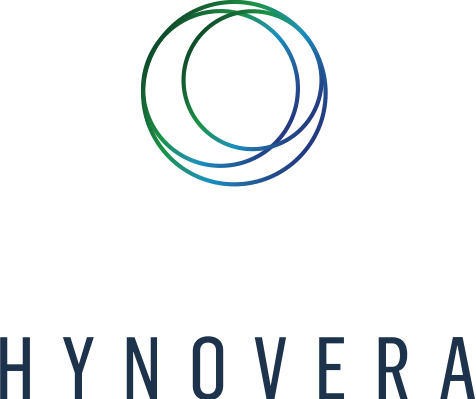 Hy2en kickstarts e-fuel production in the South of France

Hy2en wants to produce green hydrogen and other biofuels, such as green ammonia, e-methanol and sustainable aviation fuels (SAF) from 100% renewable energy.

The above is part of the HYNOVERA project, which will be led by Hy2en. Today (Oct 11), the company confirmed that it has invested €460m as the main investor of the project.

A plant is already under construction in the South of France to produce SAF. Focusing on hydrogen production, Hy2en wants to produce approximately 20,000 tonnes of energy carrier annually.

The medium-term goal is to supply air and sea transport in southern France with low-carbon fuels.

Commenting on the plans, Cyril Dufau-Sansot, CEO of Hy2gen, said, “Meyreuil is an important milestone for us and at the same time an incentive for the upcoming projects.

“HYNOVERA will provide proof that we are able to implement and scale the production of green fuels with green hydrogen according to local conditions and demand.

“Because being able to adapt production to demand on an industrial scale is the key success factor for the acceptance of e-fuels. Only in this way can we reduce production costs to a level that is in line with the market.”

In the long-term Hy2gen wants to make a a decisive contribution to the development of a sustainable infrastructure for the production of green hydrogen and other climate-neutral fuels with HYNOVERA projects in Europe.

Hydrogen-based e-fuels plant to be developed in Norway